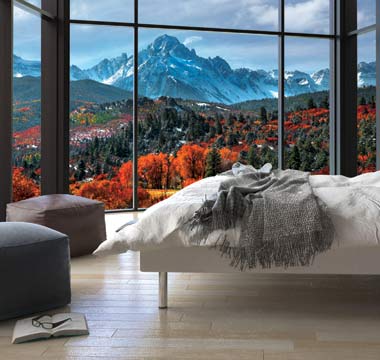 So, you might ask, what is the difference is in an ACT system and the term oxygen therapy?

An ACT system pumps oxygen into your bedroom to simulate sea level. You are not receiving oxygen through a nasal cannula. With an ACT system, you are breathing additional oxygen in the comfort of your home without having to have an obtrusive object on your body. An ACT system does not require a physician’s prescription and is not considered a medical treatment.

ACT oxygenation system has no side effects. ACT’s oxygenation system is approved by NFPA certified engineers to ensure complete fire safety. With ACT’s system, there is no increased risk of fire. All air separation systems produce an oxygen-depleted air which must be managed properly. ACT’s is the only system to meet the CDC’s standard for safe oxygen levels everywhere in the system, so you can feel sure of your environment in any part of the house. ACT’s unique technology manages air exchange to keep the air fresh, removing stale air and providing clean fresh air that is always comfortable to breathe. ACT is the only technology that meets the federal government’s standard for indoor air quality. ACT systems filter the air to remove impurities before being run through a molecular sieve. Your bedroom will have the highest quality air in the house.

The difference between an ACT system and a portable oxygen device is obvious. If you have a severe medical respiratory illness oxygen therapy prescribed by a doctor is what would suit you. If you are looking to relieve the symptoms of altitude sickness, sleep better, and have more energy for your mountain lifestyle, ACT would be the best option. Find out more about ACT at www.altitudecontrol.com 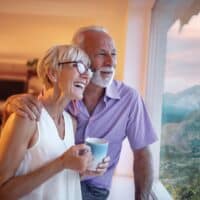 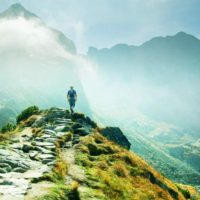 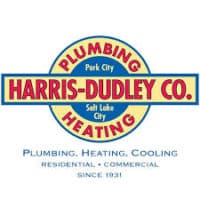 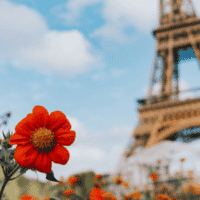 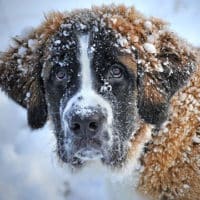 What can I do to cure or treat altitude sickness? 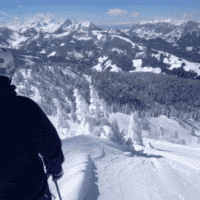 What to Do for Altitude Headaches?